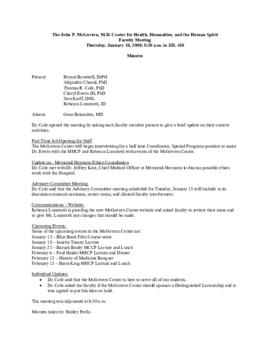 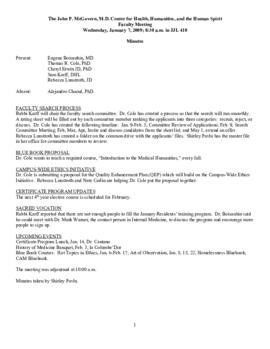 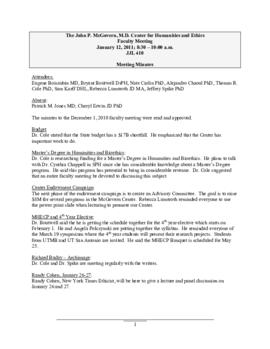 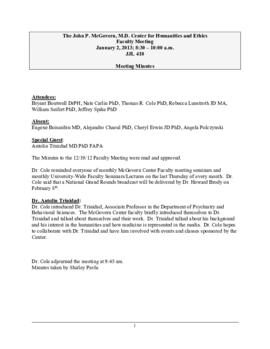 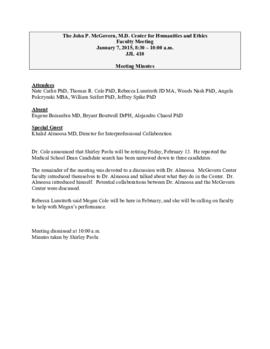 Thomas R. Cole was born in 1949 in New Haven, Connecticut. He graduated with his bachelor’s in Philosophy from Yale University in 1971, and he would finish his Master’s in History in 1975 at Wesleyan University. Dr. Cole obtained his PhD. in History from the University of Rochester in 1981.

Dr. Cole has held many faculty positions at various universities throughout his career. The bulk of his work and research was and is conducted between 1982-2019 at the University of Texas Medical Branch. He has worked in several departments: the Institute for Medical Humanities, School of Public Health, Department of Family Medicine, Department of Preventive Medicine and Community Health, Institute for the Medical Humanities, and the Graduate School of Biomedical Sciences. His research conducted here has been dedicated to the writing of several articles, books, and films on Aging and (Humanistic) Gerontology. Dr. Cole’s work is concerned with how society and the medical field view Aging and the ethical practice of medicine, especially within Geriatrics. He has published several books and articles on Aging that have been published in a variety of medical journals and international publications. Dr. Cole’s work also reflects the passion he has for autobiography and the telling of an individual’s ‘story.’ Cole has hosted several writing workshops and other programs to help people record their life’s memories. This passion has also led him to produce films such as The Strange Demise of Jim Crow and books such as No Color is My Kind: The Life of Eldrewey Stearns and the Desegregation of Houston. He has earned numerous awards and mentions for his extensive work.

As of 2020, Dr. Cole was the McGovern chair in the Medical Humanities Department as well as the Director of the McGovern Center for Humanities and Ethics at the University of Texas Health Science Center. He has served on several committees. Dr. Cole plans to publish Old Man Country: My Search for Meaning Among the Elders in the Fall of 2019; this book’s research materials are now found within his papers.

The collection contains materials documenting Dr. Cole’s research in gerontology. Dr. Cole’s articles and drafts of these articles are found within the papers and include reviews of his publications. Some of the books Dr. Cole published are also in the collection. There is a significant amount of correspondence between Dr. Cole and his colleagues, publishers, and contributors. The AV materials and digital media are products of Dr. Cole’s numerous lectures, university courses, talks, and publications. The subject scope of the collection includes: Gerontology, Aging, Social gerontology, Science and the humanities, Humanities, Civil Rights, and Medical ethics.

Open for research. Materials are currently being processed which may affect access.

This collection was in possession of Thomas R. Cole, PhD and the UT McGovern Medical School's Center for Humanities and Ethics until the end of August 2019. At the end of August the records were transferred to the McGovern Historical Center. A deed of gift has been signed.

Accruals may occur for this collection.