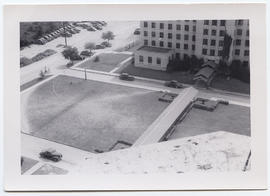 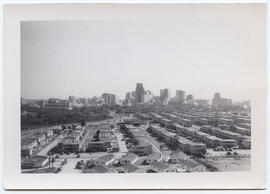 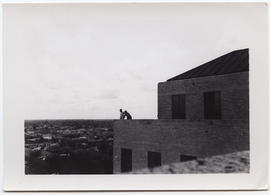 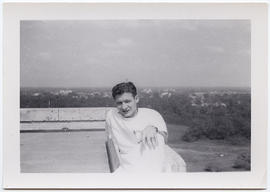 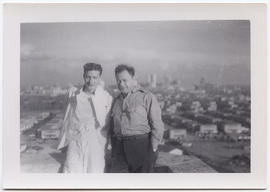 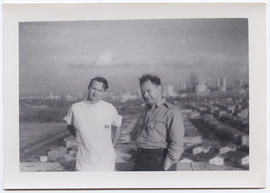 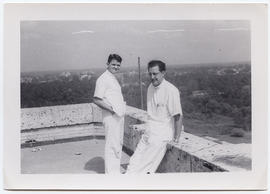 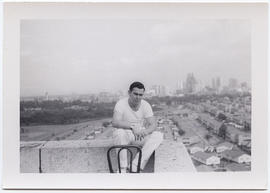 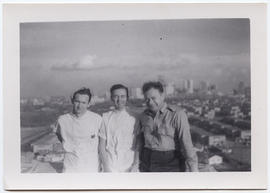 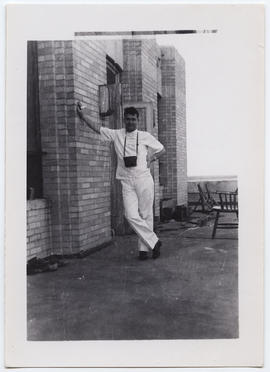 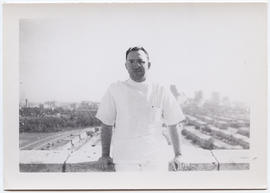 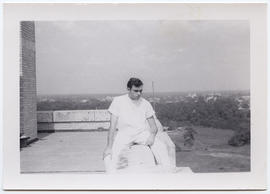 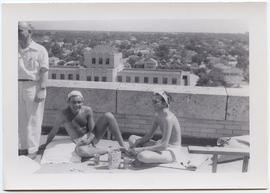 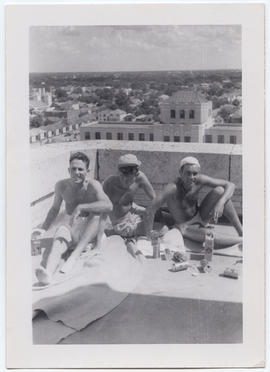 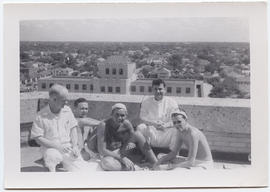 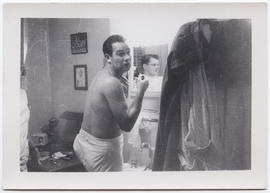 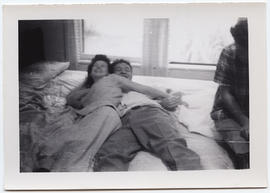 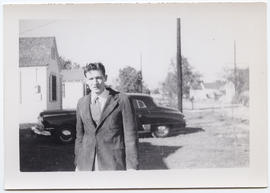 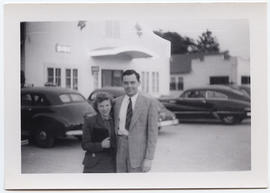 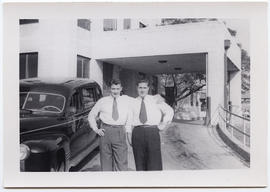 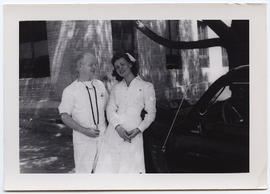 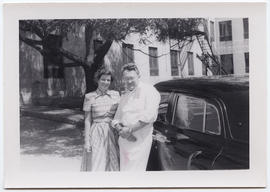 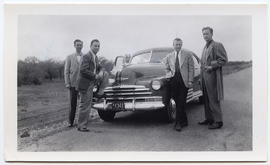 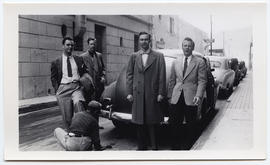 Dr. Paul Lenksy was a pediatrician practicing in Houston, Texas.

Following graduation, he interned at Lincoln Hospital in the Bronx, New York. In 1947-1948 he was a staff physician in pediatrics at Jefferson Davis Hospital in Houston. The photographs in MS 236 Paul Lensky, MD Photograph Collection date from that time.

His next move was a one-year residency at Louisville General Hospital. He returned to Houston in July 1949 and took up a residency in pediatrics at Hermann Hospital. He was later on the staff at Texas Children’s Hospital.

The Paul Lensky, MD Photograph Collection contains 27 black and white photographs, each about 3.25" x 4.5" in size. The snapshots depict Dr. Lensky's friends and colleagues at Jefferson Davis Hospital on Buffalo Drive in Houston, Texas. While most photographs appear to be set in Houston, at least one was taken in Monterrey, Mexico. The photographs are dated 1947-1948, corresponding with Dr. Lensky's time at Jefferson Davis.

Scenes include roof top views, sunbathing, cars, the Nurses' Home, the hospital entrance, a neighborhood and home, and travel. Some of the roof top views show the surrounding area, including the San Felipe Courts housing development, the Fourth Ward, Buffalo Drive and Buffalo Bayou, and downtown Houston. Descriptions--including names and dates--provided by the creator are on the back on each photograph.

Accruals are not expected for this collection.